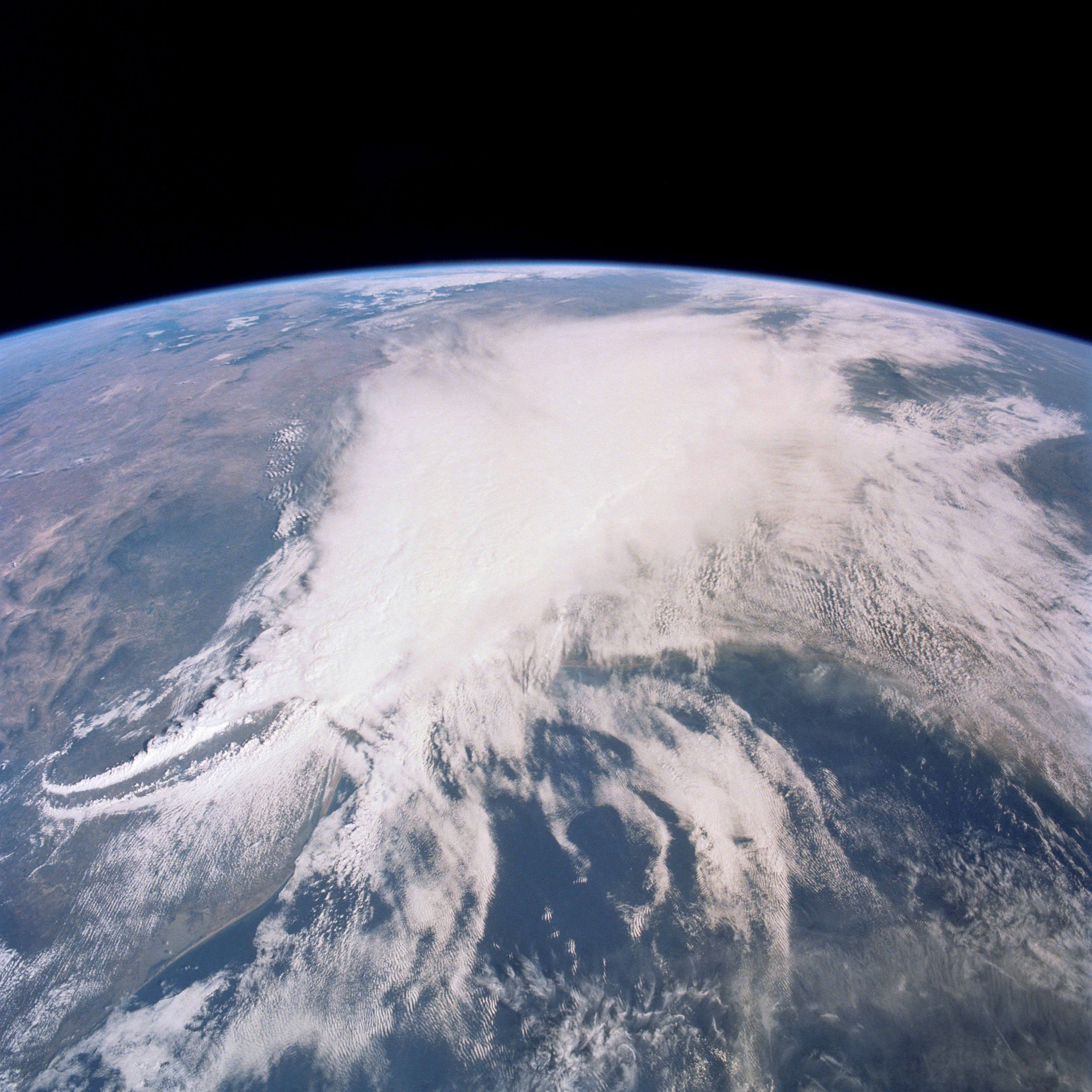 “Did you always know you wanted to work in nutrition?” “Have you always been interested in food?” “When did you first take an interest in food as it relates to the human body?” All of these are questions I have been asked, but for none of which I ever had a specific answer – until recently.

Have you ever had the sensation of a memory come rushing back to you from absolutely nowhere? Well this happened to me a few weeks ago when I was working on a project and then WHAM! It hit me. I was in fifth grade, and we were learning about gravity and astronauts and all sorts of cool science-y things. The teacher was explaining how gravity worked and showing us pictures of astronauts floating around in their ship, and I thought it was all so cool and fantastic. But then I was suddenly concerned for the astronauts – how did they eat and the food stay in their tummies if there was no gravity? What kept the food inside them when they ate? How could they stay full without gravity? ?!?!?!

My teacher was very patient and explained how we each have muscles inside our bodies to help move the food down into our bellies when we swallow (which I now know as peristalsis). I could not believe it! Since I was still having trouble with this idea she asked for a volunteer to help her demonstrate. The volunteer got into a handstand and leaned up against the wall while the teacher had them drink a little bit of milk with a straw. To my amazement, the milk was swallowed and went down into the volunteer’s belly and stayed just like it was supposed to do! COOL!!!

So now, my answer to “When did you first take an interest in food as it relates to the human body?” is 5th grade. While I had no idea dietetics would be my or even could be a career, 5th grade is the first time I remember thinking how awesome it was our bodies could do so much to utilize the food we eat – with or without gravity!

Sydney Cavero-Egúsquiza, MS, RD/LD is a Reasor’s Registered Dietitian, and she enjoys learning about many a science-y thing – especially how our bodies utilize nutrients! Sydney offices out of the Bixby Reasor’s, and she also provides dietitian services at the Reasor’s at 71st & Sheridan, the Reasor’s in Jenks, and the Reasor’s in Sand Springs. 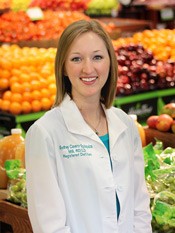 Information included does not constitute medical advice and should only be used as a general recommendation for a healthy, balanced diet and lifestyle. Reasor’s Registered Dietitians’ opinions and recommendations are their own; they are not paid to endorse any products or services.